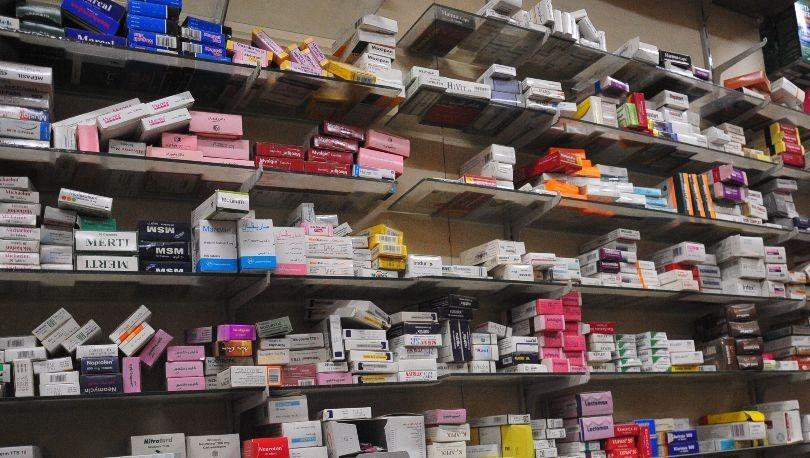 The father worked as a labourer in the city of Samaloot, upper Egypt. Irregular work meant irregular income, and with skyrocketing inflation, the father had to find an alternative means of earning. A friend suggested they travel to Iraq to carry on working as labourers, but with regular income and better conditions. On they went looking for new pastures, and matters appeared to have worked well with a stable stream of income. However, the unthinkable happened; a bunch of thugs caught the father, beat him up badly and stole all his money leaving him penniless. The incident afflicted serious psychological harm on the father who couldn’t work afterwards and returned home, not only without money but also suicidal, unfit to work. The mother could only find a job as a toilet cleaner which barely provided dry bread to the family. At that point, Saint Kyrel Trust took on the older sister and supported until she finished her degree from the High Institute of Nursing. This allowed her to work in a private hospital and began to earn enough money to support the family. As this wonderful nurse got married and left home, Saint Kyrel Trust took onboard the younger sister, who had just joined the Faculty of Science. We supported her all the way to graduation, which was followed by finding a job as a pharmacist assistant. Both sisters continue to assist with purchasing the medications required to prevent the father from taking his own life.
Both sisters are grateful to the support they received from SKT, and we are so proud of their achievements.
We have many more of these students waiting to be helped - please donate today - £20/month gives a chance to a young person to thrive and break the poverty cycle.

<a href=https://cialiswwshop.com/>cialis pills for sale</a>

<a href=http://cialiswwshop.com/>cialis online no prescription</a>

<a href="http://afisha-kinoteatrov.ru/">день победы слова </a>

Today, I went to the beach with my children. I found a sea shell and gave it to my 4 year old daughter and said "You can hear the ocean if you put this to your ear." She put the shell to her ear and screamed. There was a hermit crab inside and it pi