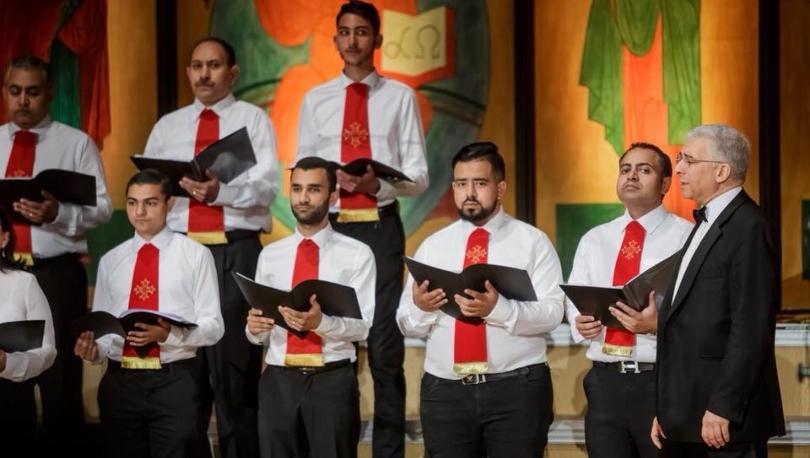 The festival of the orthodox church

The Coptic Orthodox Church of Europe, LED by Maestro Professor Michel Haneen, participated in the international festival of the orthodox church of Poland, Orthodox Music Festival in bialystok

The Festival saw the participation of about 600 participants and 30 mrnm ko from a different world.

This is the first time that coral has been involved in this ancient international music forum organized by Poland since 1982.

It is reported that only 12 members of the “San curl” Team – 150 mrnm of our churches from England, France, and the Netherlands – were the ones who represented the team at the festival, and the melodies were made in 4 languages. It is Coptic, English, French, and Arabic.